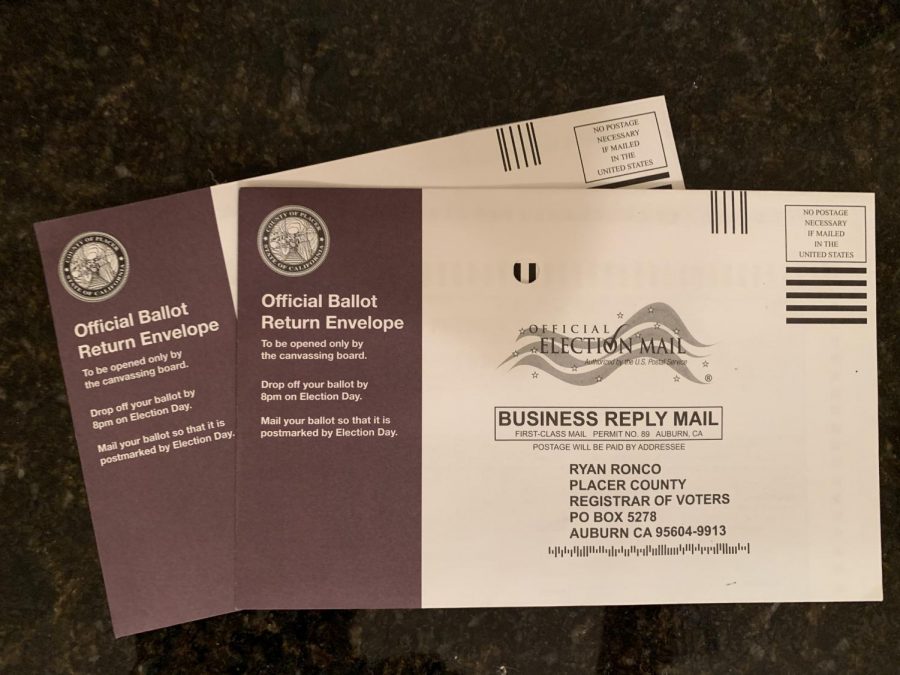 Election days are too important to be relegated to just another day of the week.

With Iowa and New Hampshire kicking off the 2020 primary/caucus season, voters all over the nation will soon have to make the tough choice as to who they will support to become the next president of the United States. The state of California is holding its primary on March 3rd, along with many other states (most notably Texas), in what is known as ‘Super Tuesday’.

Tuesday. A day most people have to show up for work.

Not only is Tuesday right in the middle of the work week, many states close their polls way too early. Some close as early as six p.m. That means that a working adult has to get done with work, deal with the commute back home, then go to their precinct. All before six p.m. What if they have kids to feed first? Or their job runs late? Or the traffic was bad?

This should be considered unacceptable within the “Greatest Democracy” in the world.

According to the United States Election Project, only 58% of eligible voters actually cast their ballot in the 2016 Presidential election. People have many reasons for not voting, but in a country like ours, one of those reasons should never be because it was too hard to vote. Yet for too many people that really is the reason. Chirs Cillizza from CNN explains that 14% of Americans did not vote in 2016 because they were too busy. Making voting easier and more accessible to as many people as possible should be a top priority in a functioning democracy like ours.

That is why election days should be declared a national holiday. Think about it. The Fourth of July – we celebrate that because we declared independence from a monarchy and established a democracy. Voting is the most fundamental part of a democracy. Memorial Day – we honor our fallen soldiers on this day. They died defending our democracy. I think that the “National Voting Day” should be considered the most important national holiday of them all.

Statista, one of the biggest providers of market and consumer data, states that over 155 million people are employed in the United States. Making people take the day off just like Christmas and Thanksgiving encourages people to vote during their free time. Even the majority of Americans agree. A Pew Research poll details that 66% of Americans would support making election day a national holiday.

To top it off, individual states should declare primary election dates a state holiday. This is even more important in states that hold caucuses. In a caucus, people can’t just show up, cast their ballot, and leave. Instead, they have to stand in public precincts to support their candidate. But if their candidate does not have 15% within the precinct then the voters of the candidate have to reorganize and pick the candidate of their next choice. If anyone leaves too early, their vote would not count. What happens to the people who have the night shift? Their vote doesn’t count? Should they call in sick and risk getting fired so they can have their vote count? Obviously, they should have the day off so they can practice their most fundamental right as a citizen of our great nation.

The greatest way to strengthen our democracy is to improve voter participation. And the best way to do that is to make it easier for each citizen to vote. I can’t believe that “National Voting Holiday” isn’t already a thing.