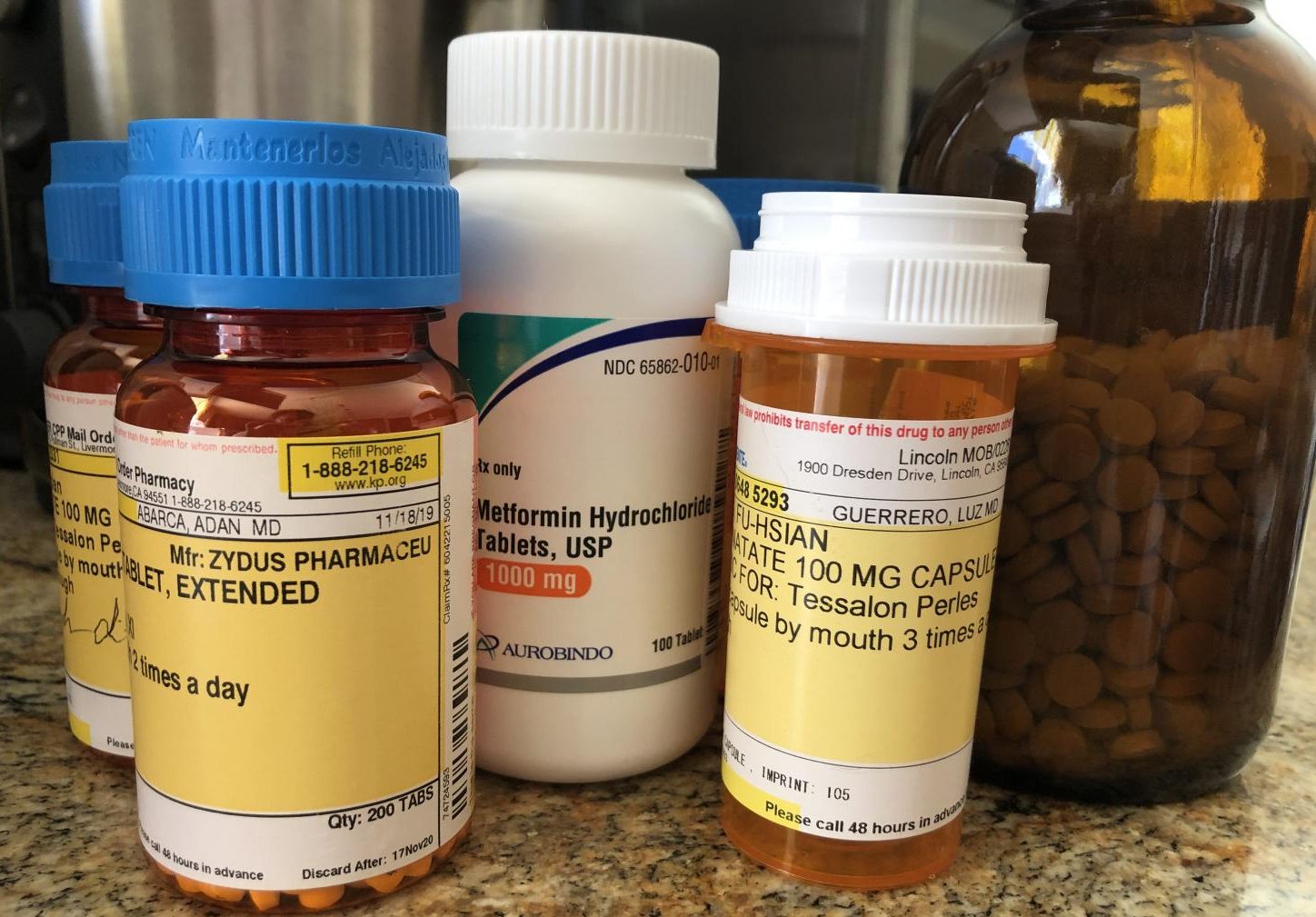 Scientists race to understand the nature of novel coronavirus and find a cure. Multiple drugs and treatments have been tested, such as an HIV drug that was provided to ease the pneumonia like symptoms of three patients. However, the vaccine is likely years away from development. Photo by Dianna Chang.

Sixteen cities throughout China have been quarantined to prevent a possible spread of the coronavirus. With over 45 million citizens in China alone, both those who are possibly infected and those who are healthy have been put on lockdown. Citizens around the world have feared contracting the disease and thus, have been doing all in their power to avoid spreading the coronavirus.

Discrimination based on race and ethnic origin is prevalent in times of mass hysteria, and the coronavirus is a prime example of such. On UC Berkeley’s University Health Service’s Instagram, a post was recently made in response to the coronavirus. “Xenophobia: fears about interacting with those who might be from Asia and guilt about these feelings,” was listed under “normal common reactions” to the virus. The post was immediately criticized by the public and since then has been deleted. People have found ways to justify racism, forcing shame onto others as a result of wrongly labeling them as a threat to the public’s well being.

“The fear of infection by Americans is similar to the Islamaphobic beliefs after the 9/11 tragedy. America tried to ban Muslims from entering the US, similar to the current tensions between Americans and citizens of China,” Ethan Pellegrini said.

In the case of coronavirus, a large scale quarantine eases only a xenophobic mentality of people around the world. With cases spread to multiple countries and the symptoms reflecting that of the common cold, the virus is difficult to identify in a majority of cases. Though the virus is dangerous, officials do not know whether it can sustain transmission among people who are not in close contact. Other coronaviruses have maintained the ability to spread, but manifest themselves as the common cold. Of the 250 deaths so far, many are reported to be of the elderly or chronically ill. This demographic is comparable to that of the influenza virus, killing 8,200 people in 2019 alone.

To quarantine Chinese citizens and those who have been in contact with potential carriers creates a stigma and a sense of distrust.

“I feel like discrimination towards Asian Americans has seeped into my everyday life in small but noticeable ways. Since I work in an Asian restaurant, business has had a very large drop since the announcement of coronavirus. The fact that the restaurant is not even Chinese but Taiwanese makes it blatantly obvious that those fearful of coronavirus aren’t educated on the differences of Asian culture,” Catherine Zhang said.

According to Yong from The Atlantic, In the past with the ebola virus and CDC’s quarantines, American health workers avoided traveling to West Africa to help. In fear of losing their jobs from isolation upon their return, the number of potential health workers decreased by 25%. Though the CDC does not expect to detain travelers for more than 72 hours, there is no limit to the examination and detention of citizens. The standards of quarantine needs to be revised, and coronavirus is simply uncovering how crucial change is.

Inadequate care of citizens and a lack of resources are compounded by large scale quarantine. In Wuhan, both patients who fear they are carrying the coronavirus and those with additional medical problems are unable to receive the medical care they need. Sick patients wait alongside the healthy for hours upon end for a mere 10 minute appointment, increasing the risk of transmission. The medical system is overburdened and a quarantine of 11 million citizens only intensifies such a problem. As a result, China has rushed the building of an emergency hospital that will provide 1000 beds and 1,400 medical staff. According to Bostock and Pickrell from Business Insider, supermarkets have been reported to be low on supply as people stockpile large amounts of food amidst the unprecedented quarantine. Even in Rocklin, mask supplies have diminished in hospitals, drugstores, and pharmacies.

“My father’s pharmacy was out of masks for two weeks after the coronavirus was announced and we were unable to order new shipments,” Vincent Le said.

Ultimately, the aspects of quarantine must be reviewed. Civil liberties have been violated as a precaution and maintenance of public health. Quarantines are effective if considered on a case-by-case basis. Deadly diseases that may wipe out the entire population of mankind can be prevented by putting people into quarantine. With the coronavirus, it is still unknown whether the quarantine will benefit the overall health of our world. However, it is imperative that the rights of man are prioritized, more so than they are currently.