We have chosen to delete our latest post. Here’s why 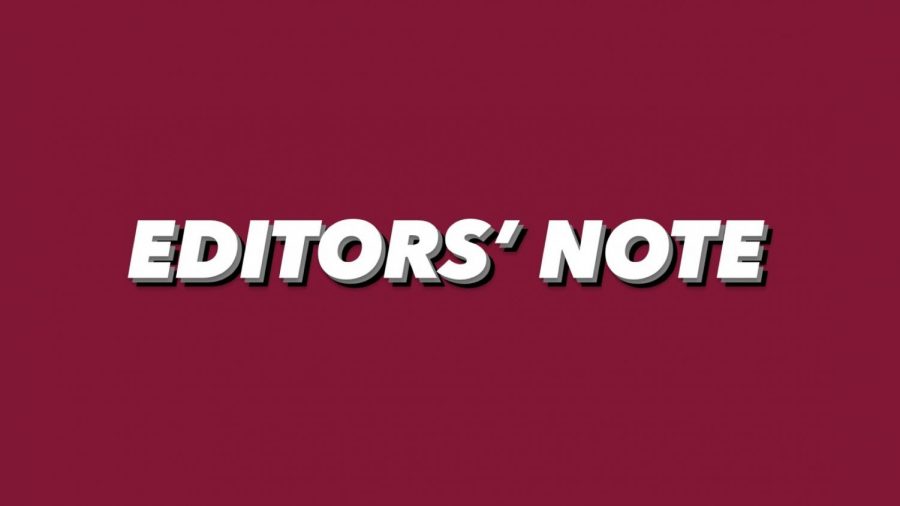 Whitney High Student Media is a student-run program. We want our audience to be aware about what is going on in our community, to inform and educate students on topics they may not know of. We are not telling you what to think, rather TO think. It is important to be aware of something that is happening in our community. How relevant would our media be if we only covered the fluff, only showcasing simple, on-campus events, and not hard hitting issues that affect us all?

Our post from a local event supporting Donald Trump’s candidacy in the upcoming election was not in any way a sign of support for a presidential candidate; instead, we were covering an event because some of the audience we serve are part of that movement. In a poll we conducted via Google Forms, which has hundreds of responses from WHS students, students surveyed expressed an interest in the upcoming presidential election. While not all students are eligible to vote yet, the presidential election (and politics in general) affects everyone. Issues including student loan debt, health care, college tuition, immigration policies and all sorts of rights for reproductive health care, LGBTQ rights, and more, affect us all. We don’t want to pretend that something happening, even if it is hateful or negative or controversial, is not happening. Events like these can’t be swept under the rug and ignored, especially when so many of our students could be affected.

As journalists, we put our own viewpoints aside to report unbiased information and serve our community. We have stood criticism before, but the reason we decided to take down the post was the hateful and inappropriate comments that ended up overpowering the post. We still stand behind covering the news among our community — that is our role. However, we do not stand behind the exchange of ideas in a hateful manner. We have never stood for hate speech or profanity or inappropriate conduct between students, which was present in response to our most recent post.