Coffee House postponed due to COVID-19 and lack of performers 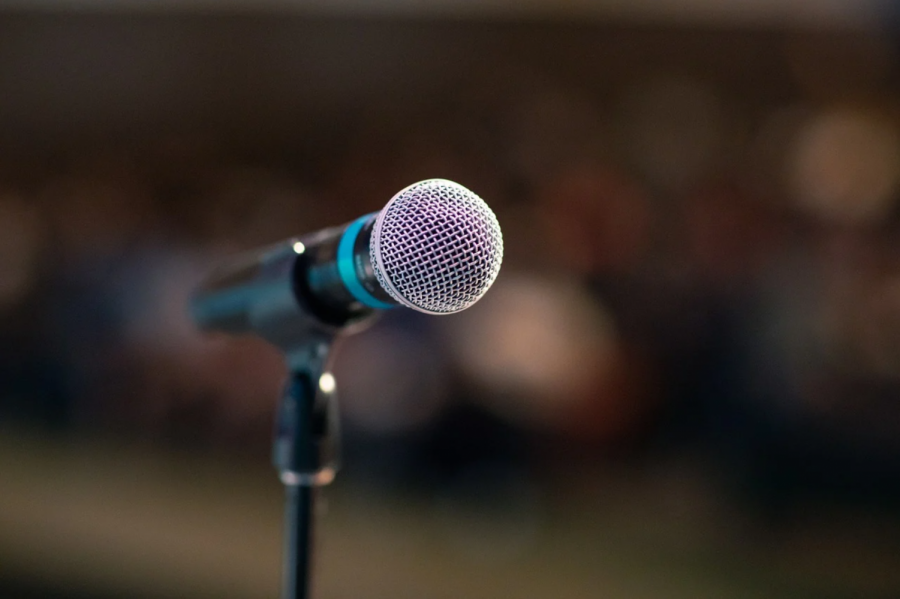 Coffee House, an event where students showcase their musical talents, was postponed due to a shortage of performers. Photo by Lograstudio from Pixabay.

To prepare for Coffee House, Ethan Galvez practiced the ukulele and sang for two hours every day, hoping to stun the crowd with his performance Dec. 7 in the amphitheater. However, all of his hard work was for nothing, because of COVID-19, as four musicians that were participating in it had to quarantine to remain safe from the threat of the current pandemic. The low number of auditions compared to previous years for the event also resulted in it being postponed.

“I do think it is a bummer that events like Coffee House, school plays, dances and games are being postponed, but I also think that it is for the best so people do not get sick,” Galvez said.

Activities Director Mr. Jesse Armas believes having Coffee House in the spring will make it more successful due to the circumstances.

“The event was not canceled, instead postponed to sometime in the spring if we get to a point where we can do it. I believe that having to perform outside played an influence in the shortage of performers, so we are hoping that in the spring we can host that event,” Armas said.

Coffee House is hosted by the leadership class to help them fund their program. The Audio and Visual Leadership Committee planned this year’s event, promoting the event on their Instagram, whatsupwhitney, with a commercial encouraging students to sign up. Despite their efforts, commissioner Kiera LeRoy and other members of the committee were unable to organize Coffee House for Winter Wonderland spirit week as they originally planned.

While some students could not participate in the event due to COVID-19, several were looking forward to showcasing their musical talents before it was postponed.

“I’m sad that Coffee House had to be postponed since it’s always been a special event for students and performers. I was planning on singing ‘A Change in Me’ from ‘Beauty and the Beast’,” Hailey LeRoy Smith said.

As a senior, Smith hopes she can perform before graduation as one of her final performances here. Likewise, Leah Deutch is looking forward to singing, a hobby she has always loved.

“I enjoy singing because it is a way for me to release emotions with words that aren’t my own. [When I perform], it’s not really about how I feel, but whether I can communicate my personal feelings through the lyrics of the artist,” Deutch said.

Having practiced and performed songs during her middle and high school years, Deutch learned how to connect with her audience and deliver powerful vocals for her most memorable songs.

“I was going to perform ‘Creep’ by Radiohead and ‘At Last’ by Etta James. Both are in my top 10 of all-time favorite songs,” Deutch said.

Despite not being able to perform due to the cancellation, she is thankful for the safety precautions taken and is hopeful for Coffee House next semester.

Deutch said, “I think in the spring more people will have the opportunity to perform and it will be better health-wise. Hopefully everyone will be feeling better and will be able to participate! Because one of my closest friends tested positive for COVID-19, I’ve had to isolate and wouldn’t have been able to perform this semester either, so I am excited to have another opportunity.”