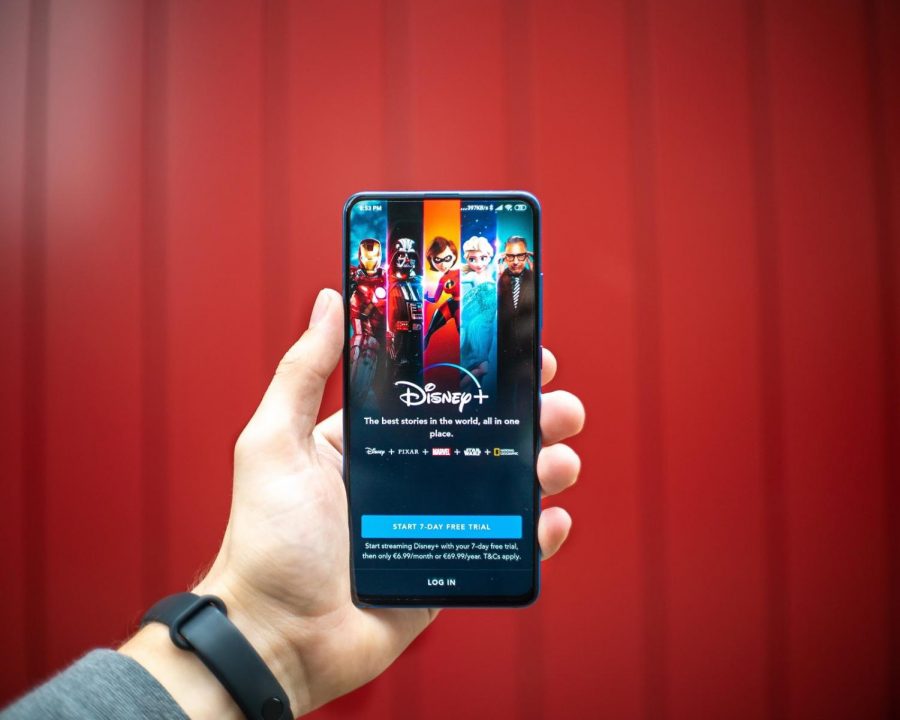 Photo by Mika Baumeister from Unsplash.

A whole new lineup of Disney movies got set to get released within the next year. They announced it on Dec. 10th on Disney Plus. Here’s a rundown of a few of their mentions.

Live Actions based on animated features:

Currently in pre-production there is a live action remake of the 1989 classic “The Little Mermaid.”  Disney had released the full cast for the movie, including actor  Halle Bailey as Ariel, Melissa McCarthy as Ursula and Awkwafina as Scuttle.

“My two sisters and I used to watch ‘“The Little Mermaid’” when we were younger, and my mom just recently told us that there is going to be a live action version and we all can’t wait to see it,” Genesis Ceballos said.

There is not a release date for the upcoming live action Pinocchino yet, but it is starring Tom Hanks as the elderly woodcarver “Geppetto.”

“Peter Pan & Wendy” is going to be the live action version of J.M. Barrie’s classic tale of the boy who didn’t want to grow up. This movie will include actors Jude Law as Captain Hook and Yara Shahidi as Tinker Bell.

“When I was little me and my sister loved watching peter pan, it was definitely a go to movie for me and her.”  Mateo Delgadillo said.

The original voice of Stitch, Chris Sanders, will be coming back for the upcoming remake of the classic “Lilo and Stitch.”

Disney also announced the long awaited live action remake of the 1997 classic, Hercules, however, there is no release date yet.

The first ever Disney princess, Snow White will have a live action remake, and in a dramatic twist, an additional movie about her sister “Rose Red” will also be released.

Actor Emma Stone will be starring as Cruella De Vil in the live action prequel, “Crella.”  In this new movie it is going to go into the villains backstory. It is set to release May 28, 2021.  “Emma Stone is one of my favorite actresses and I’m very curious on how she is going to portray the iconic villain, Cruella De Vil,”  Emma Church said.

There will be a sequel to the original 2007 movie, “Enchanted” called “Disenchanted” starring Amy Adams. No further details at this time.

Later this year a remake of 1987 film “Three Men and a Baby.” This reboot will be starring Zac Efron and it is expected to come out sometime in 2022 year.

In 2022 there will be a reboot of the movie “Cheaper by the Dozen” starring Gabrielle Union.

Later in the year more information will become available about these projects from The Walt Disney Company. Despite a past year of limited releases, Disney is working to make new and exciting movies guaranteed to entertain viewers for years to come.