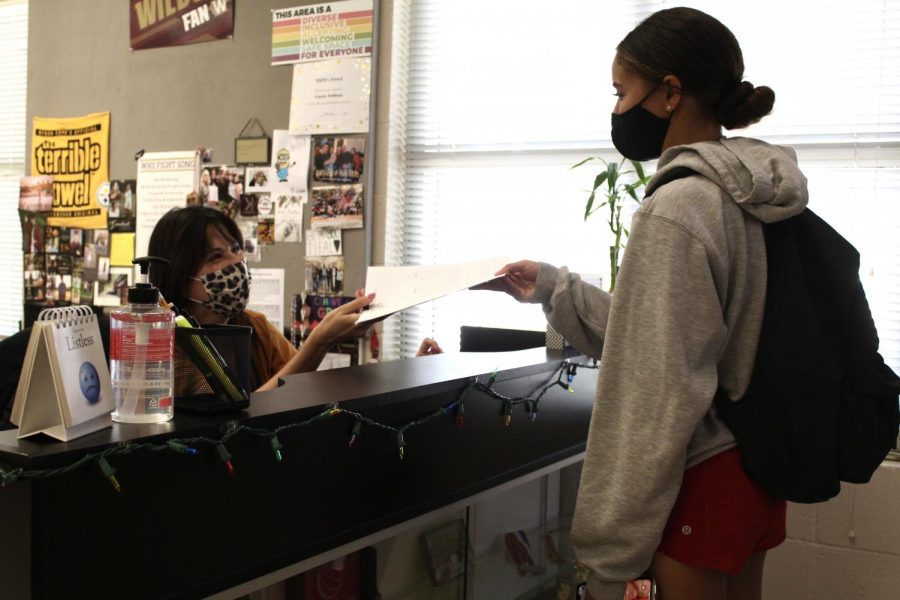 From there, the administration, including principal Mr. Justin Cutts, will select candidates. They will go through their first round of interviews Sept. 10 and select candidates will move forward for a second round Sept. 14. Then the new assistant principal will be announced and will attend the Rocklin Unified School District board meeting Sept. 22.

“We want somebody who can work well with students, teachers, parents and everybody that is involved in the school system,” Cutts said. “We are looking for somebody who is both an instructional leader for people in the classroom, but also can take on some other responsibilities outside of regular school.”

As for the role of athletic director, which will now be a separate position from assistant principal, Cutts reached out to the current staff, interviewing anyone who expressed interest in the position.

“We want somebody who is organized and someone who knows sports and athletics and has been a head coach of a program. The number one thing is we really want someone who loves Whitney and is really passionate about the program at the level it is at now, and will continue to make it grow,” Cutts said.

Once the new athletic director has been selected, athletic secretary Mrs. Carrie Schlenz will hold the responsibility for helping this person adjust to the position and become more familiar with the athletics program.

“I’m excited to work with the new athletic director on continuing building the culture on campus [and] what their vision will be to make Whitney even better,” Schlenz said. “Being the one here that [has been] work[ing] side by side with Mr. Feuerbach, I will have to help the new athletic director with many things; mostly just the daily and weekly routines, programs we use, scheduling facilities, budget and anything else that might come up as we move forward.”

The staff will continue to advance and make improvements towards the athletics program, as well as continue the work Feuerbach has done.

Cutts said, “We are very excited about Mr. Feuerbach and his position; it is something he has wanted to do for a long time, and we really appreciate the work he has done. Ever since the school has opened, he has put so much work into athletics to make it the program that it is. It is kind of a testament to him that we can’t really replace his position with just one person, and it’s going to take multiple people to fill it. Our biggest thing is meeting the expectations of what Whitney Athletics looks like, and making sure we continue to help it grow.”