Royalty and rebellion rule in ‘Reign’ 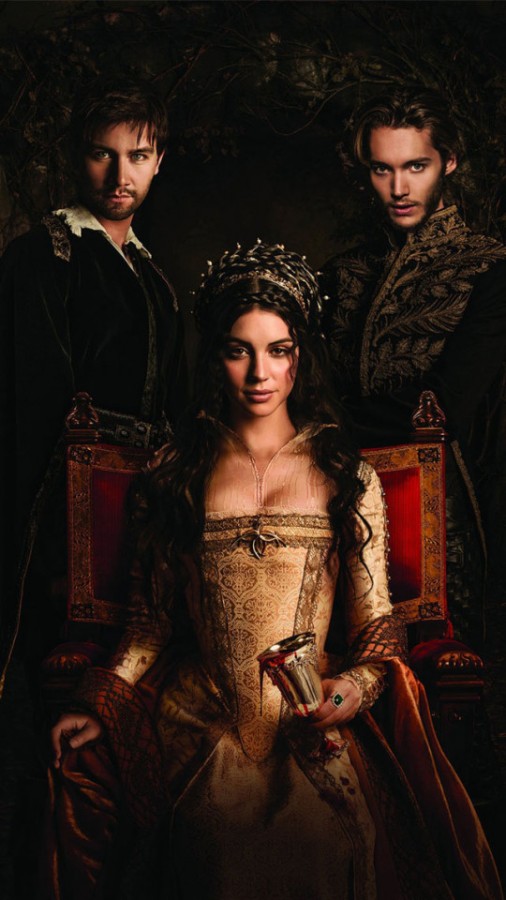 Long live the king. A phrase given from the nameless to the almighty rulers anointed by God. Being given this incredible title, we would hope that they will reign with admirable glory. Appearances are deceiving, as we all known, and what better show unveils the twisted and wicked ways of royals in sixteenth-century France other than  TV show “Reign.”

With all of season one available on Netflix, and episodes spanning around forty minutes, who wouldn’t want to watch? Even if you do not enjoy historical fiction, “Reign” will spark your interest as it gives a glimpse of how life was in the French Court. This show gives viewers a taste of the glamorous and not so glamorous roles monarchs partake in their kingdom.

Each episode consists of elegantly dressed women with extravagant hairstyles and piles of jewels adorned on their bodies. The men are also dressed pretty fancy with flowy shirts and pants. Castle rooms are furnished with the most expensive-looking chairs, rugs, and paintings. Money is clearly irrelevant when it comes to being head of France.

Despite all its beauty, both France and Scotland are in danger. Scotland needs an alliance with France and France needs protection from its threat: England. This is where Mary, Queen of Scots (Adelaide Kane) comes in. She is to fulfill the prearranged marriage between her and Prince Francis (Toby Regbo) so that Scotland and France will be untied. However Francis’s mother, Queen Catherine (Megan Follows) does not feel this marriage is in her son’s best interest. Queen Catherine attempts to do anything in her power to drive Mary away. Perhaps this is why her own husband, King Henry (Alan van Sprang) lost much interest in her as he has countless affairs and favors his illegitimate son, Sebastian (Torrance Coombs).

“Reign” is a web of drama, lies, betrayal, and paranoia. It always has you guessing and comes at you with insanely random surprises. From dazzling costume, to clever trickery, to violent revenge, “Reign” never bores. It airs Thursdays 9/8 central on the CW.