‘Fuller House’ is simply a rehash 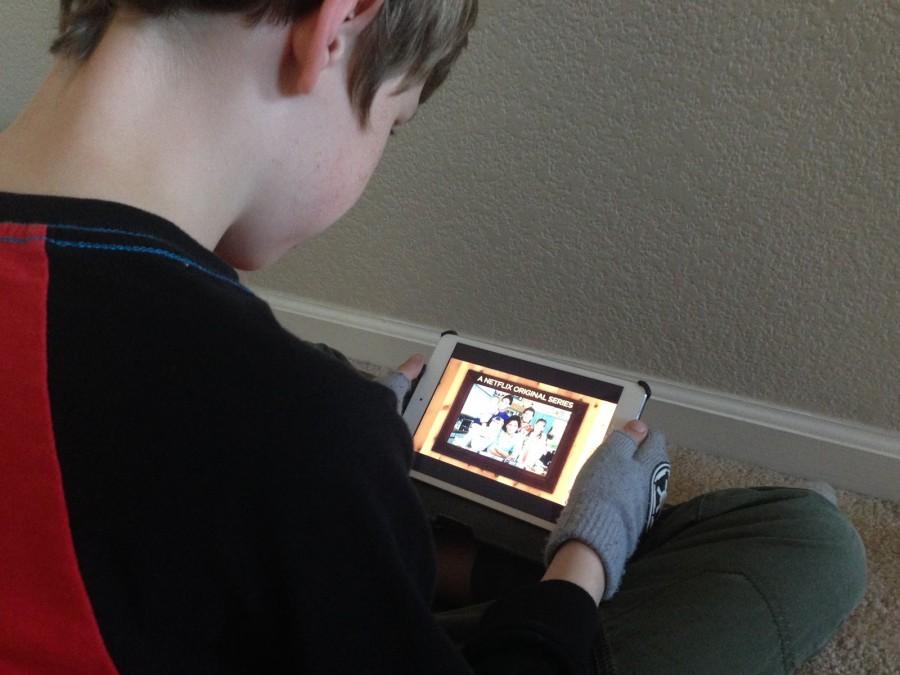 I cannot even begin to tell you how many times I’ve cried out, “How rude!” or “Have mercy!” in reference to the show “Full House,” so when I heard of “Fuller House” I was beyond ecstatic.

The original “Full House” ran for eight seasons from 1987 to 1995 and surrounded the character of Danny Tanner (Bob Saget) trying to raise his three daughters after their mother passed away.

However, in “Fuller House” the eldest daughter, D.J. (Candace Cameron-Bure), has her own children now and is widowed. “Fuller House” now surrounds sisters D.J. and Stephanie (Jodie Sweetin)  as well as D.J.’s childhood friend, Kimmy Gibbler (Andrea Barber), in raising the new generation.

Don’t get me wrong, I love the fact that the first episode of the reboot was filled with almost every original character you can think of, but it seemed a little forced.

Although it was great seeing main characters again like Danny, Jesse (John Stamos) and Joey (Dave Coulier) , some cameos seemed completely unnecessary. They even brought in the two twin sons of Jesse and Rebecca (Louri Loughlin), Nicky (Blake Tuomy-Wilhoit) and Alex (Dylan Tuomy-Wilhoit).

Typically children of some of the main characters would be a great cameo, but we never saw them past age 4. When the audience hardly even knows the character, it seems a bit pointless to include them as a cameo.

Not to mention the incessant references to the original series. The occasional reference to “Full House” like Jesse saying “Have mercy!” is one thing, but when every other sentence is a reference, it just becomes redundant.

It also seemed as if the writers couldn’t think of anything original either.

In “Full House,” Danny Tanner’s wife dies, so his brother-in-law and best friend come in to help him raise his three daughters.

In “Fuller House,” D.J. Fuller’s husband dies, so her sister and best friend come in to help her raise her three sons.

I get trying to keep a consistent story line, but making the reboot exactly like the original just shows a lack of originality.
Even though I was initially a little hesitant on “Fuller House” due to the fact that it’s a reboot, it sunk below even those expectations. I was hoping for a continuation of the story that left us in the mid-’90s, but all it is is a rehash of the original.