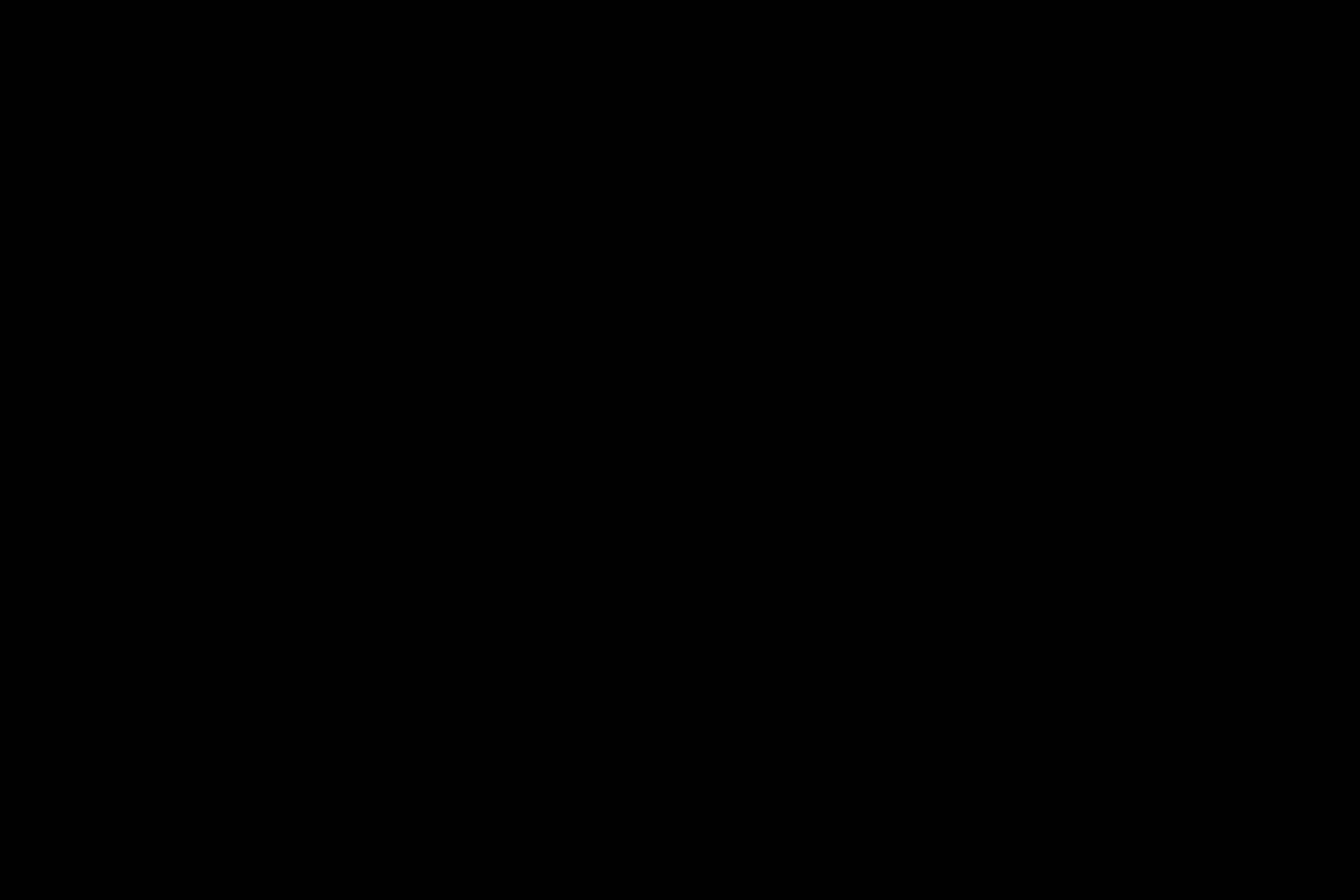 [OPINION] Riots and protests are the appropriate responses to ongoing police brutality, and you should do everything in your power to support this turning point

Many jokingly referred to the start of 2020 and the turn of the new decade as the new “Roaring ‘20s.” Instead of massive parties and alcohol, we are witnessing an outcry for justice for George Floyd, a black man killed by Minneapolis Police Officer Derek Chauvin. The death of Floyd was only one of many that highlighted the issues of racism and discrimination in America during the first half of 2020.

The start of the coronavirus pandemic caused a rise in xenophobia and anti-Asian sentiments, with the president originally calling it the “China virus.” After being called out on it, he defended that term before pulling back from it. Many Asian people were harassed and blamed for the coronavirus, or told to go back to China.

By late April, the public became aware of the murder of Ahmaud Arbery that occured Feb. 23, after a video showing two men attacking Arbery became viral. Only after that video became viral were the men arrested and charged, making it seem that these men would have gone uncharged if not for the viral video and public outlash.

The murder of George Floyd, who was killed May 25 by the Minneapolis police, caused a wave of protests and riots, the looting of a Target and the burning of the third precinct in Minneapolis. Many politicians were quick to condemn these actions. Vice President Mike Pence in a tweet May 29 said, “We condemn violence against property or persons. We will always stand for the right of Americans to peacefully protest and let their voices be heard.” However, many criticized Pence’s hypocrisy, citing how he walked out of an NFL game after Colin Kappernick took a knee during the anthem in 2017.

The ruling class wants you to think that peaceful protests lead to real change, but they don’t amount to anything substantial, and these riots in Minneapolis are the actions of outraged people, fighting for their right to not live in fear, bring justice to the black men and women killed by police, and fight for an end to these injustices.

The fact is, peaceful protests, or simply “voting” will not bring change and solve these problems. Look at Minnesota, where their elected officials are overwhelmingly Democratic, yet they continue to fail to bring justice, and chose not to prosecute Chauvin until after the riots started. A looted Target and a burned down police precinct are nothing compared to police brutality that is ongoing, and if the riots make you angrier than what caused those riots, you are part of the problem. The stores being looted and the property being destroyed are all reactions to these injustices. The companies will be fine, and the only way this will stop is if there is major change to how police operate and to prosecute policemen and hold them accountable when they murder someone, instead of simply letting things continue.

As these protests continue, it is apparent that the police continue to escalate, and turn these protests violent. For example, Linda Tirado, a journalist reporting on the scene in Minneapolis, was left blind in her left eye after being shot with rubber bullets. Or an NYPD truck ramming into protesters, police shooting tear gas at an MSNBC news team and other protesters, or even here in Sacramento, where a teen was shot with rubber bullets.

With all this, there are ways that you can, and should, help. You don’t have to be black to see what is going on and be outraged, and just because you aren’t black doesn’t mean you can sit around and do nothing. It is the easiest thing to post on your Instagram story, expressing your outrage, and using your voice to show that what is happening is not normal and should not be tolerated.

People are showing their support on social media in many ways, posting on their stories demanding justice for George Floyd and others killed because of racism and police brutality, spreading resources on how to help the protesters or showing the effects of police brutality at these protests. June 2 marked the start of the Blackout Tuesday movement, with posts of black to spread awareness appearing all over social media. However, some of these post were put under  #BlackLivesMatter, and the hashtag on Instagram was flooded with black screens. Many rightly criticized the movement for taking away from black voices, taking away from spreading information about the protests and where to donate. It is important to use the hashtag #BlackOutTuesday instead in order to avoid drowning out the outspoken, to allow information to be spread and for outrage to be seen.

June 2 was also the start of “The Show Must Be Paused” movement in order to hold the music industry, along with other major corporations accountable for the exploitation of black art and music. Apple Music simply put a message showing their support of black lives on Apple Music’s “For You,” “Browse” and “Radio” pages, with a link to Beats 1 radio, playing music from exclusively black artists. On Spotify’s home page are a set of playlists of different genres of songs by black musicians. While the issue is far from solved, it is a significant way to spread awareness, altering how millions of users of both Apple Music and Spotify use the service, and are now forced to see there is an issue and exposing them to the wide variety of music made by black musicians.

But please, don’t be on social media, using your platform, no matter how big or how small, acting as if nothing is happening. You seem ignorant, dismissive, and it shows that you don’t really care about what is happening to black people and other people of color on a daily basis.”

Even if you can’t go to protests, you should still be helping. You can sign petitions, or donate to a multitude of organizations (such as the ones mentioned in here) that are helping protesters and fighting these injustices. But please, don’t be on social media, using your platform, no matter how big or how small, acting as if nothing is happening. You seem ignorant, dismissive, and it shows that you don’t really care about what is happening to black people and other people of color on a daily basis.